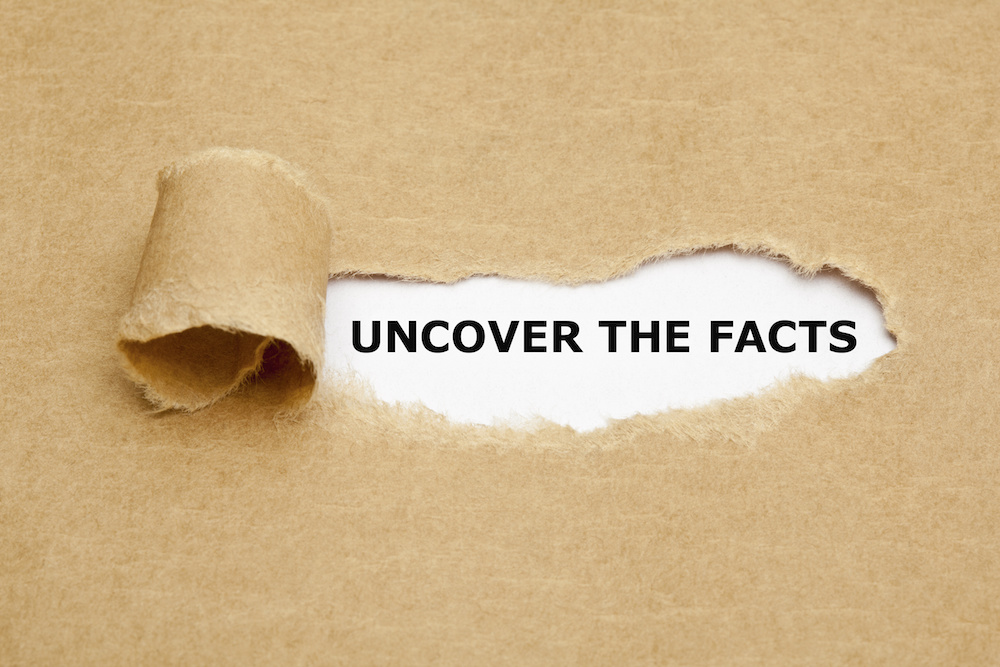 This is the third in a series of articles about procurement automation – a project I’ve been driving using the hashtag #AutoProcure to facilitate open discussion. In Part 1, we looked at the rise of automation, and in Part 2, we took the advice of a Wall Street Journalist and considered the possibility of the ‘bite back’ that seems to inevitably accompany advances in all technology (automation being no exception).

In this article, we’re going to discuss some of the major misconceptions about automation. As part of Rosslyn Analytics’ desire to foster an active debate on the topic, they introduced me to George Linville, Director of Advisory Services for PayStream Advisors. He and I had a wide ranging conversation about where automation is today, where it is likely to gain the greatest traction, and which companies are leading adopters of its potential.

My greatest takeaway was that automation is far more achievable, and far less foreign, than many of us probably think. I have captured three of the misconceptions George pointed out to me below, but I encourage everyone to join the conversation by adding your own. Remember to use the hashtag #AutoProcure on Twitter so I can respond and retweet.

These days it would seem that everyone everywhere is either discussing automation or extolling their ability to deliver it. Such a sudden uptick in discussion must mean that it is new, right? Wrong. Depending on the type of automation you’re referring to – in our case it is automation applied through procurement technology – it is not new at all, just finally reaching the attention of the mid market (think of Malcolm Gladwell’s ‘tipping point’). On the upside, this means that most automation is tested and reliable; the risks associated with implementation are manageable and in control. On the other hand, it means the window of opportunity to be part of the mass adoption is now. Wait too much longer and you’ll be an automation ‘laggard’.

Anyone who grew up watching the Jetsons knows that automation means never having to suffer from delayed satisfaction. Dinner pops instantly from a machine, commuting is reduced to minutes or seconds, and household chores are handled instantly (and in parallel) by fully integrated (and usually unseen) devices. Automation in the real world has more to do with rules and repeatability. Processes and transactions are governed in accordance with pre-established guidelines, only routing the exceptions to humans for review. The thing is, someone still has to teach the automation what to do: meticulously setting up rules, exceptions, and oversight protocol. The effort, while well worth the investment, may be more than many companies expect.

It is hard to have a conversation about automation without the word ‘robotic’ being tossed out. Then, someone inevitably (and unnecessarily) clarifies that they don’t mean robots like R2-D2, they mean software robots. What we should actually be talking about is bots, a.k.a. talkbots, chatbots, or the horribly un-catchy ‘Artificial Conversational Entities’. These bots work in different ways, sometimes based on rules and other times more fully leveraging artificial intelligence. Regardless, they simulate a more human experience of information gathering and processing and operate faster, less expensively, and more reliably than people.

What misconceptions have you heard about automation and what sources were able to dispel them?

BTW: Are you holding onto misconceptions about what procurement automation can offer, or which capabilities are unrealistic, expensive, unnecessary, etc.? Check out PayStream Advisors’ 2016 Procure-to-Pay Navigator report for a straightforward, unbiased analysis of solutions currently available.