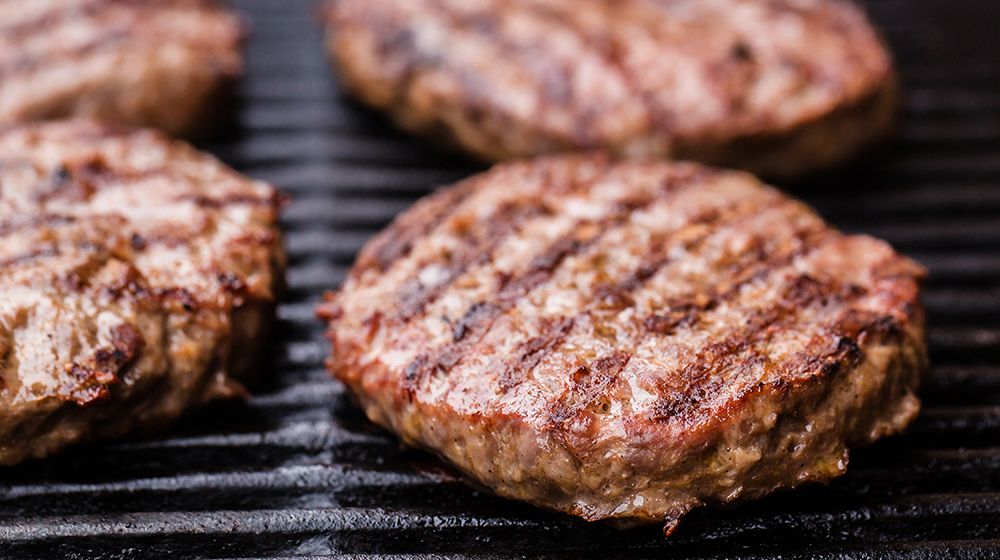 On March 6th, McDonald’s announced the decision to start using fresh beef in the Quarter Pounder at all locations in the contiguous United States. Whether this move by the world’s largest buyer of beef was in response to competition from ‘higher brow’ fast food chains like Five Guys and Smashburger, social media razzing from rival chain Wendy’s (who already uses fresh beef in all their burgers), or shifting consumer tastes, the news became yet another prominent example of fast food chains increasing their use of fresh ingredients.

As supply chain professionals, we should know better than to take such change for granted. There are a number of complications associated with making such a large shift – many of which will escape the notice of average consumers...