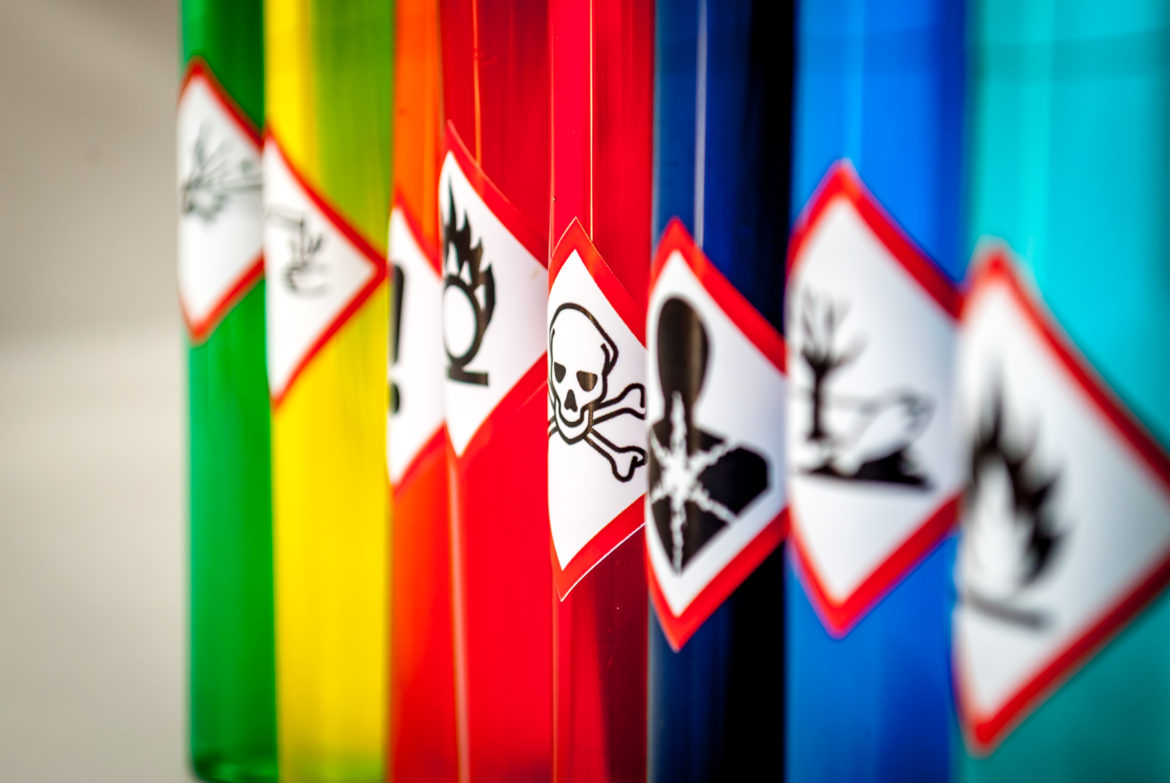 On August 4th, 2,750 tonnes of ammonium nitrate – equivalent to approximately 6 million pounds – that were being stored in a facility at Beirut’s port caught fire and exploded. The human toll of the blast was enormous; the accident killed at least 163 people and injured 6,000 more. Tremendous damage was done to structures at and around the port and surrounding areas. The fact that the storage location was facing the sea is probably the only thing that saved the city of Beirut from total destruction.

The shipment originally arrived on a vessel from the country of Georgia in 2013. Although it was just pausing en route to Mozambique, it was seized and held in the port because of outstanding debts that were claimed in the Lebanese court system. The ship was deemed un-seaworthy in 2014 and the cargo was unloaded into “Hangar 12” where it would remain for nearly 6 years.

It is clear to supply chain professionals that this was a supply chain fail but rather than being one huge failure, the Beirut port explosion was the result of a chain of failures...

If you are planning your #procurement #webinar schedule beyond this week, we recommend “New Market, New Mindset” fr… https://t.co/OnvPCD8aDP